Square icon for use in Google's OAuth page for apps on the Google Marketplace.

Ideation for iconography and designs after coding was completed. I aimed to convey the app's two main functions: getting items from a user's library that are either in 0 albums, *or* are in more than one.

V1. I had aimed to balance the empty space on the lefthand side (between the border and the magnifying glass) by pulling in the magnifying glass' "shadow", but this looked too awkward, and detracted from the image. Plus, the background was too busy.

V2. Tested simplifying the background, and partially placing the magnifying glass off-frame. Worked a bit better, but background was still too flat for my tastes.

Slightly setting the shadow off-frame, editing the pattern, and putting the app logo in the background created a sense of balance I was satisfied with. Minimal changes were made in addition for the final version, inc. further BG touchup.

Visual elements for Photo Filer, a script I wrote for Google Photos. As the existing UI does not allow users to show items that are in more than one album *or* are not associated with an album, my program aims to allow a user to easily find and sort these items on their own. Code available here: https://github.com/luisdasilva-contact/Photo-Filer

While this program won't be on the Google Marketplace, I wanted to get some practice in creating the visual elements that would be required for such a launch, including the Marketplace banner and a square icon to be used for the OAuth screen, where users may allow the program to access their library. Ideation, sketches, and multiple versions from my workflow included! Font used is K2D, with logo editing some shapes, including the 0 and 1. 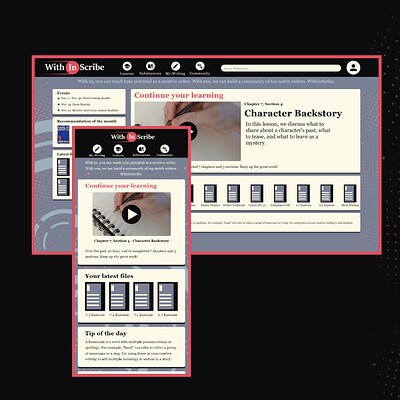 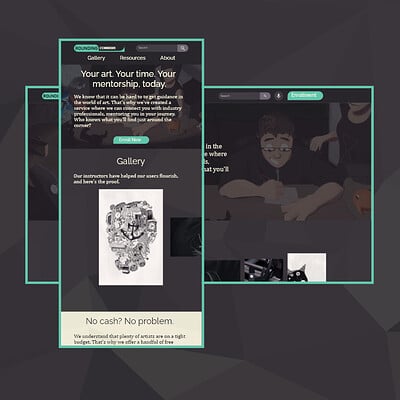