Part 3/6 of "From Emerald to Hesa", a collection of poems and artwork paired together, started about 1.5 years or so ago. Figured now was as good a time as any to wrap them up! So, the poem for this piece:

I tried to take your hand
To pull you in through the telescope,
And the weight of the distance collapsed on me
The second you said “he”

Did you do it because you think it was too soon for faith?
I see the shine,
but my gaze is hypersensitive anyway

Did you do it because the FOMO of 30 sulks there for you?
The reaction,
I bet it was as chemical as they come

what beautiful irony
that the mouth of the valley,
a chapel in European rain,
shrieked that forgiveness is failure
days before you showed that blind loyalty is deceit

This is that damned tempest’s greed
Failing a decade’s merit,
Then the last calling of comfort’s code
Came the next day, and I wouldn’t know
Not to mention the peppering of fury and sparks

Why were you so surprised
I was going to hold you to your word?
The lens curves, it distorts
But I never expected this

Can you tell me that a thousand days
Were not enough to know I don't mean to hurt you?

There's some sadistic confirmation,
Some agonizing validation
In knowing all my fears have come true
I should’ve always known you'd leave
For someone who was like you
With a culture entwined with your own

this is the art of collapse,
to confront everything our history led to
at least it's better than rotting in the gaps between
the disasters you hand to me on a silver platter

Thought I’d see you soon,
But let's keep that perpetually in between the two of us

you come back in waves,
and I can't go out with the tide the way I should have from the start

I keep re-reading the words,
as if they'll change this time around
then I wouldn't have to fantasize about having a hide of gray,
and my charcoal would rub off on your fingertips,
yours to keep and construct

It's such a simple thread you tug me by,
thin as a spider's web, reluctantly vengeful as barbed wire
This hope is a blackened concoction,
Bubbling with desperation,
but I've already realized
You are not worth
breaking my heart for twice

What did you think would happen
when you woke a sleeping dog?
It was thrashing for its vulgar dreams
Lovers meeting in Chinatown
Finding split reptiles, unease in the digital age

How lovely it was for our mutual friend,
With his own southern scratches and a blue host
To try to hold the frayed rope steady,
And prevent the split

the witch I cast in molten ore years ago
took on the new shape of a guiding spirit
we have been stripped right down to our bones,
bones, and what is left?

the merciful huntress,
equipped with tooth and claw to eviscerate
you hold them back,
with tail hung low and ears pinned
in spite of all these guttural sounds and vulgarities I spit,
your sweetness isn't forgotten
But you make it too hard to vilify you 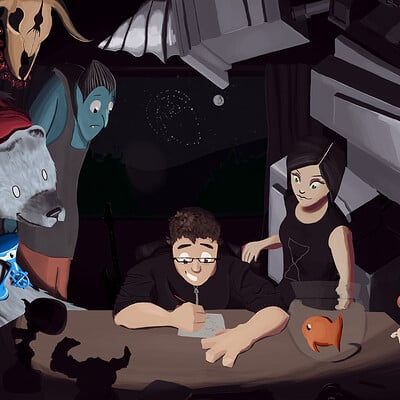 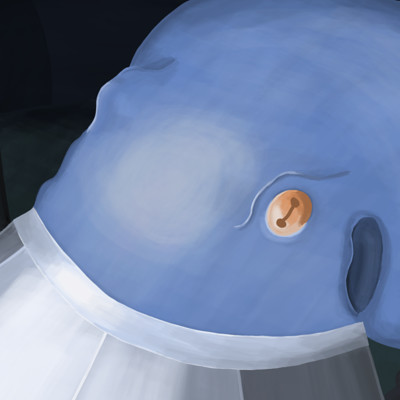 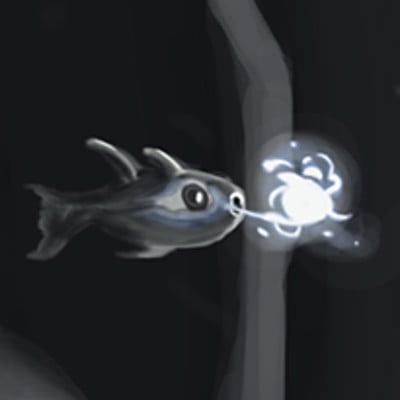