3D base. Each component represents one of the forty chapters in the book, and started with 3D modeling all of the non-organic elements. This allowed me to move pieces around easily, twisting and turning them, arranging them into the skull shape as needed.

Some 3D buildings for the pipe in the jaw.

Next, I sketched some of the additional organic elements, and outlined objects for the sake of more easily shading them later.

Export from Illustrator before final touch-ups, plus a few elements added after the previous sketch.

Cover art for Russian Roulette with a Black Widow, my black comedy novel releasing on October 8th, 2021! Free for its first five days on Kindle, it'll bump up to $4.99 afterwards.

“Life is equal parts sleepwalking through traffic and conversating with counterweights.” That’s what one of Nate’s interviewees told him once, anyway. Working for a satirical newspaper in Hanover, New Hampshire, he’s found that it’s usually in his best interest to jot down whatever will grab a customer’s attention. Outside of hoping to one day fulfill the distant dream of making the jump from contractor to employee, he navigates the uncertainties and tensions of a quarter-life crisis in the early 2010s, aided in part by psychology student Claire and junkie-turned-cynic Victor. When Claire gives Nate a journal as a birthday gift, he sees it as an opportunity to commit his problems to paper. It works well enough, but he finds its true value when it helps him process falling head over heels after a chance meeting with Savannah, a homeless artist. Now, he writes his story in the journal to suspend his hopes on a dark sense of humor, a taste for the vivid and the surreal, and a willingness to wade through overlapping crises, just as the world around him is inclined to do in turn. 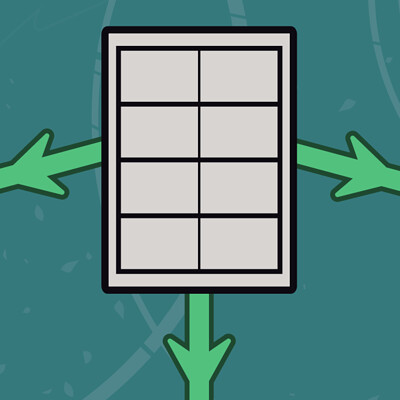