Another fan mock-up for Newgrounds Rumble 2. Had a lot of fun making the one for last year's Pico Day on Newgrounds, so I think I'll make this a yearly tradition for myself! The theme I chose for this year was a focus on the games and movies that were big around the time I first signed up for the site back in 2009 (Meat Boy, Larry the Little Freakin' Knight, A(Nother) Small Favor, and Tarboy. 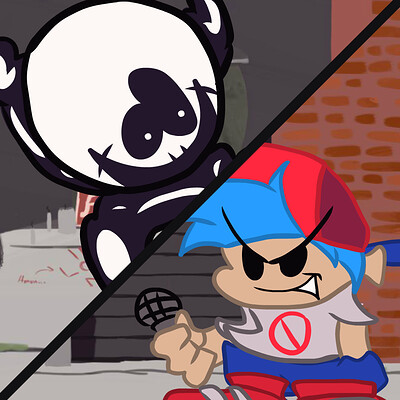 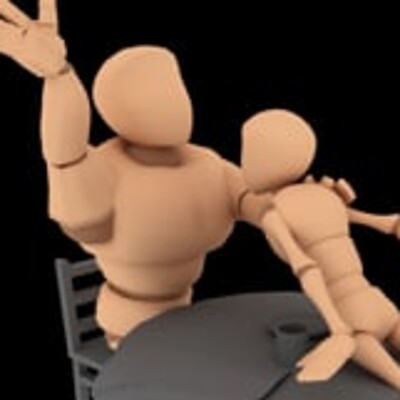